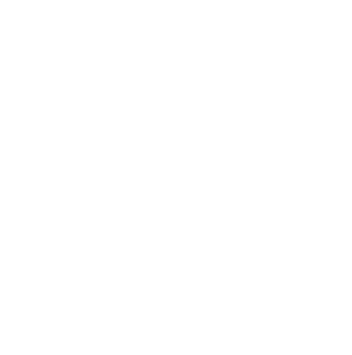 Please fill out the following form and an email will be sent out to you with instructions on how to complete your registration.

Thank you for completing your pre-registation! An email will be sent to you shortly with further instructions.
Oops! Something went wrong while submitting the form.

The will be no classes or events held on the following dates.

Private lessons may be arranged as a recurring weekly add-on for the duration of your program. There are no refunds or makeup classes for no-show or missed classes. 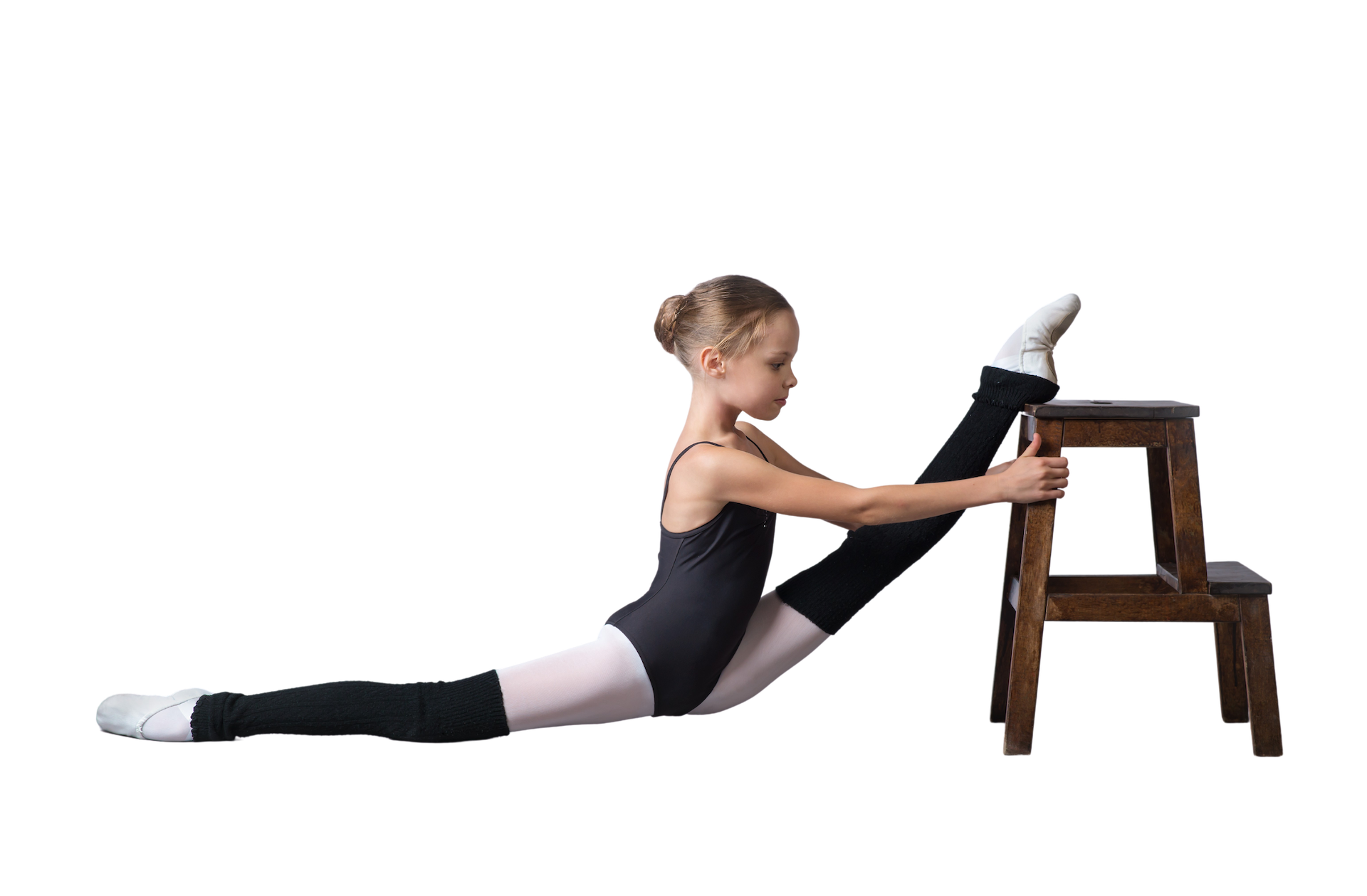 In the second level, exercises carried over from the previous year are repeated in increasing numbers in order to develop footwork, stability, strengthen leg muscles, and learn the technique at a faster speed.

New poses in exercises are introduced at the barre and center increasing the difficulty of coordinating the arms with the legs. In allegro, separate jumps learned in the previous year are introduced in simple combinations. At the center en pointe, the positions of the hands are incorporated.

Students enrolled in the second level will perform in corps de ballet and coryphées during the annual performance.

Students with exceptional capabilities are offered the choice to attend private rehearsals throughout their program in order to learn solo variations for performances and/or prepare for competitions.

We also offer private lessons for students to receive personal one-on-one instruction with our teachers. Students have the chance to personalize their training and address areas of their study that may not otherwise be possible in a group setting. 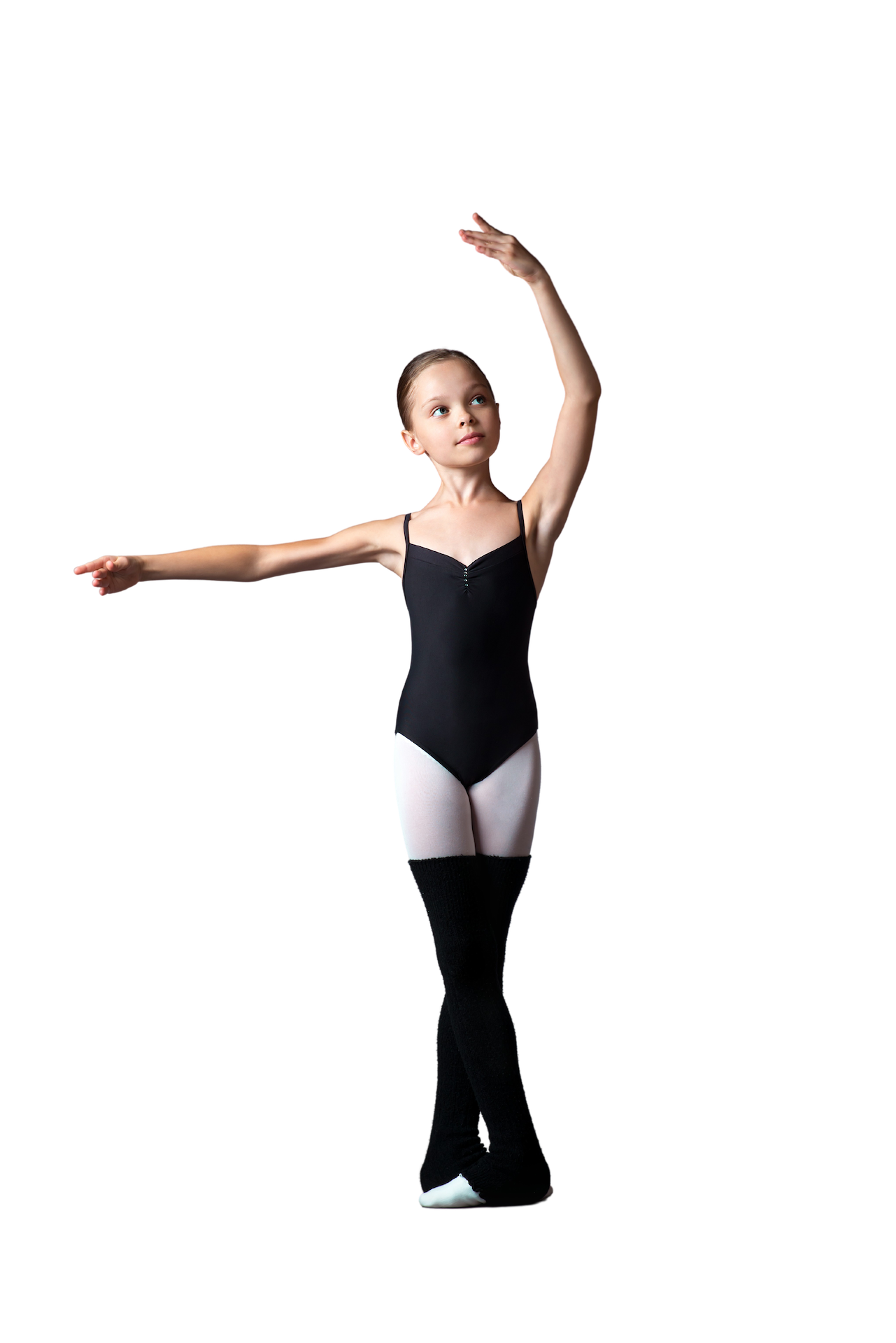 We partner with Danceshoppe Ltd. to provide our dancers with our uniform. A customer sales associate will match you with the appropriate school uniform for your program.